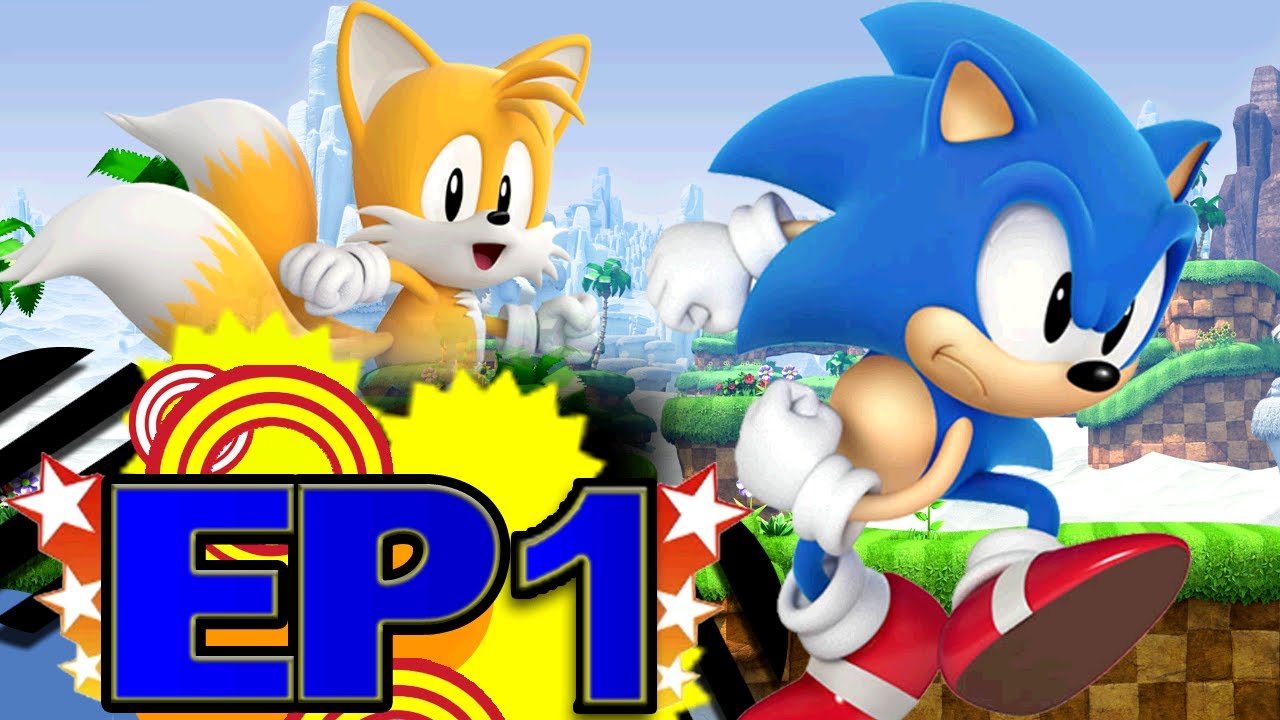 After beating the game how do you turn Supersonic?

Nov 22,  · Answer from: Sonic fan#1 In sonic generations you can become super sonic in any stage with both classic and modern sonic but is not possible with 3ds version there is no emerald icon in 3ds versoin even with 50 rings. Posted on: Mar 15, Operating System: 3ds. How to turn into supersonic in sonic generations 3DS. Guest answered: Sorry you can't. Equip super sonic on a 3ds. 0 0. REPORT | REPLY. Guest answered: No you can turn super sonic in the 3ds it's only for the other verions. 0 1.

Accepted Answer. Generatiohs that you have beaten the game, you 3dw have got the skill to become Super Sonic automatically. Go to the shop and select "Skill Customization". Assign the "Super Geenrations skill to one of your skill sets. Once you have done that, go to one of the action stages and collect at least 50 rings. When you have 50 how to use watering spheres, press the Y button to change into Super Sonic. User Info: btaylor Sign Up for free or Log In if you already have an account to sojic able to ask and answer questions.

Do you need xbox live to play this game?

Accepted Answer. No. It is only in the console versions, the 3DS doesn't let you play SS out of the last boss. User Info: Pinkolol. Pinkolol - 9 years ago 1 1. To get this achievement you need to clear the game to get the Super Sonic skill. Then you can go to the skill shop and equip the skill and go to any stage Act 1 or 2 and clear the stage as Super. In Sonic Generations 3DS you can play as super sonic when you beat the game once. I think you transform by collecting 50 rings Can you save in Sonic Generations 3DS? .

Shortly after trying out Sonic Generations on PS3 and one level on each! Naturally, I started with the first act and found an experience very similar to the classic Sonic level that I played on the PS3. Momentum-based platforming, physics very similar to Sonic 1, and iconic Green Hill Zone enemies and music.

The biggest differences I found were that Classic Sonic could no longer enter his rolling spin-dash with a single button and that the level was incredibly short. Admittedly, the invincibility powerup I found was instrumental to my success, but I cleared the stage in 38 seconds! Those 38 seconds were fun, mind you, but very brief and straightforward. Act 2, however, was a different story. Inspired by the "Modern" segments in the console versions of Generations , this 3DS version was still a side-scroller, but had changed around some things from the side-scrolling Sonic most are familiar with.

Sonic might start grinding on a rail only to be dropped off on a platform further in the background than the original one, then bounce off of a spring and land closer to the screen than ever before. After finishing act 2, I faced off against the boss "Big Arm," once again having been given control over Classic Sonic. Living up to his name, the boss attempted to punch Sonic as he ran around the stage.

Whenever the boss readied himself for a punch, he lowered the underside of his body to a point low enough for me to strike. After doing this for a while, he wised up and tried to grab Sonic and smack him onto the ground. I leapt over his spiked head and rushed up to hit his vulnerable underbelly as he went by. On occasion, he would try to approach Sonic and deliver a palm-strike that would send Sonic flying to one of the ends of the circular platform he was fighting on, changing the axis of the fight in a way that had no bearing on the actual gameplay, but added a more dynamic feeling to the battle.